6 Unbelievable Facts About the Amazon Rainforest

When we think of wildlife and forests, the first thing that strikes through is the famous Brazilian Amazon Rainforest. A place which is the habitat of most rare animals and indigenous tribes, living according to their ancestors. The Amazon rainforest is still full of mystery and magic, which was named after the legendary female warrior from Greek mythology. The Amazon River is surrounded by forest with all the remote corners, which are likely undiscovered yet. Let me reveal you with few unbelievable facts, which probably you are unaware of the Amazon Rainforest.

As Amazon remains untouched, there are many indigenous people living there. There are about 400-500 different tribes residing in the forest. Most of them have no contact with the outside world. The largest Amazonian is the Tikuna with about 40,000 people. They are mostly from Brazil but resides over the borders of Colombia and few parts of Peru. Another tribe Yanomami lives over the northern part of Brazil stretching over the largest volume of land. Which is equivalent to four Switzerland. They are largely being attacked by gold miners and ranchers introducing various outside diseases into them. The smallest survivors are the Akuntsu. They are the victim of various murders and theft. They are fighting for their ancestral lands and still try to maintain their traditional culture. 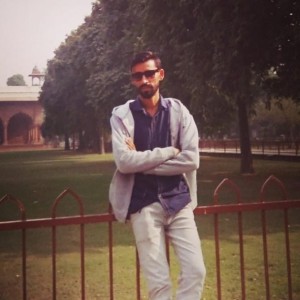 What are the Duties and Role of a Responsible Tourist?

Port Blair: Your Entry to Paradise